Many in the legal and eDiscovery field cite the very illuminating research from the Duke Law Journal published in the spring 2011, which, based upon their search of the case law, identified nearly 300 federal court decisions through the end of 2009 that awarded e-discovery sanctions. This survey and others like it reinforce the sentiment that eDiscovery is crucial to nearly all litigation and internal investigation matters. 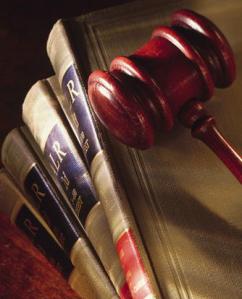 The work of the Duke Law Journal inspired us to search an online legal database of state and federal court decisions across the United States to identify the number of cases where evidence from social networking sites played a significant role. The numbers were quite an eye opener and exceeded even our high expectations.  From January 1, 2010 through November 1, 2011, 674 state and federal court cases with written decisions available online have involved social media evidence in some capacity.

The search was limited to the top four social networking sites and the tally came out as follows: Myspace (326 cases), Facebook (262), Twitter (49) LinkedIn (37). The numbers excluded results where the social networking site was either named as a party to the case or where such cases were cited as precedent.

Some quick analysis behind the numbers:

This survey of course does not reflect the presumably exponentially more cases involving social media evidence but without a written opinion available online that reflects that involvement. Even so, these numbers are an important data point establishing the ubiquitous nature of social media evidence.